Sunday was a cool down day after Formula Drift for all of the Fatlace crew. Several of us met up at the Illest store in Little Tokyo for some food and fun. Team Fatlace Pro driver Walker stopped in with his little brother and long time friend Abbitt. He’s the nerd that makes all of those awesome AWFilms videos. Crew photo! 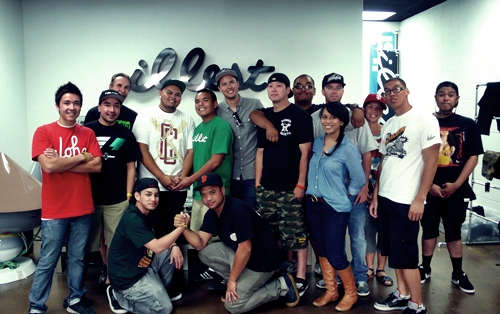 Yogi’s Ruckus was parked in front of the store. You wouldn’t believe how many random people stopped in and asked what it was. 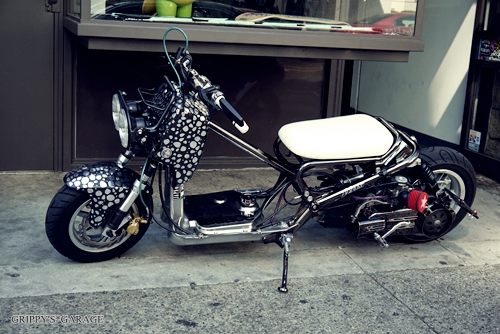 Walker talking Drift technique with us. 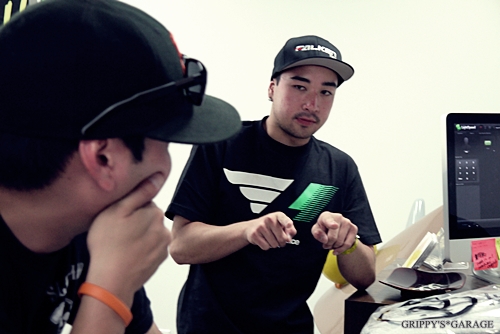 This store is pretty cool. It’s all Japanese/American automotive inspired. They sell Ratfink and Mooneyes stuff there! 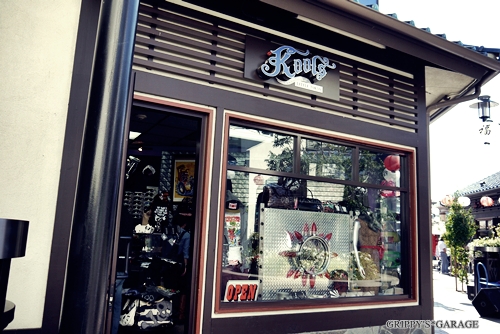 We grubbed down at some local spot that was healthy and delicious. 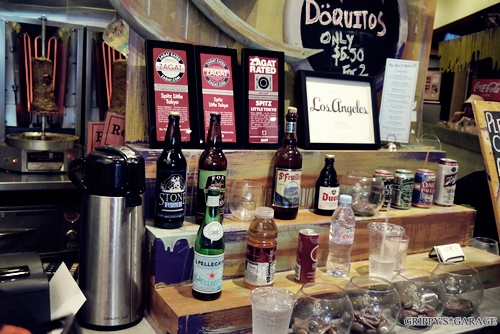 A street styled (it was literally on the street) Civic on Advans. 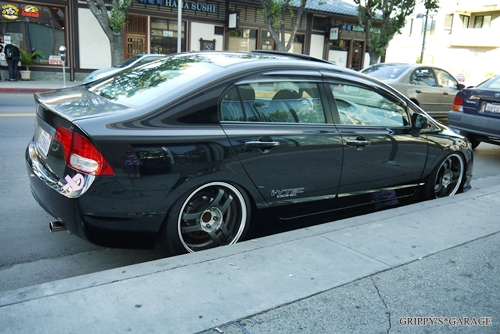 I picked up some new gear while I was there. The new Hellaflush Japan/Fuji stuff is fresh! 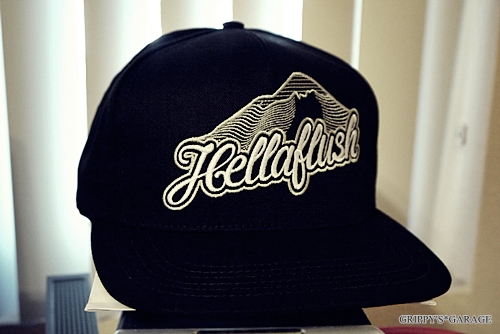